Master of Arts in Special Education

Ms. Lori Coughran was born and raised in Chicago. She became a teacher in 2011 after spending many years as a freelance journalist. She has a Masters of Arts degree in Special Education and joined Proviso Township in 2015, beginning at Proviso West and transferring to East in 2017.

Miss Ezell currently teaches Biology, Physical Science, and Freshman Success.  She loves kids of all ages.  Miss Ezell tries to build positive relationships with her students and encourages them to be successful in all that they do.

​In her free time, Miss Ezell likes to spend time with her parents and son, Jonathan, who is planning on working as an airline pilot.  She also enjoys reading, traveling to new places, playing the piano, and singing. 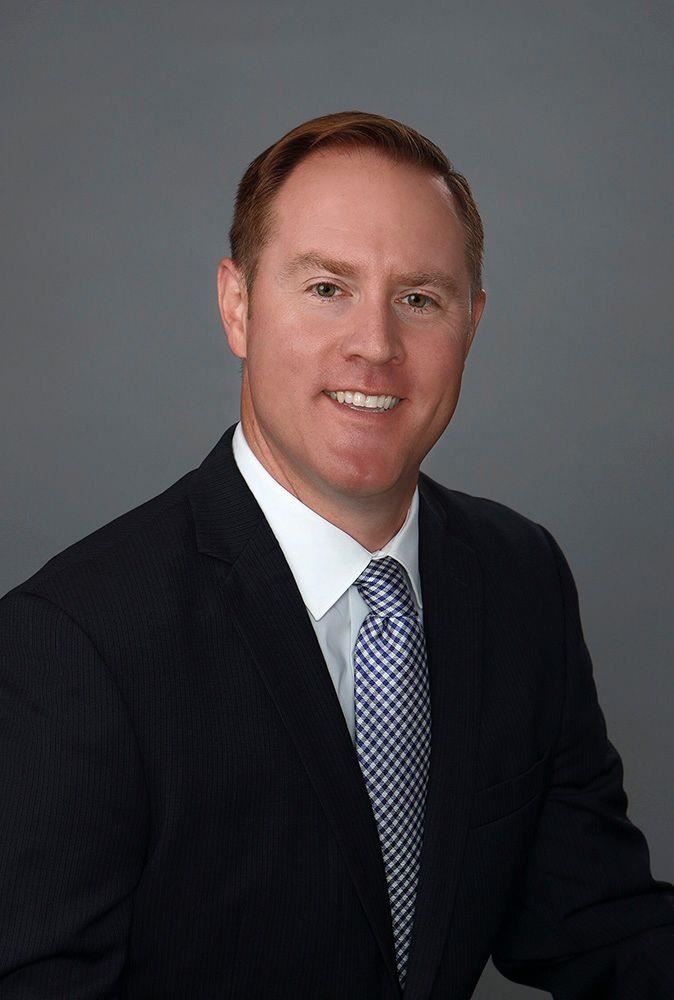 Mr. Joseph Radecki began his teaching career in November of 2016 after teaching at Austin Polytechnical Academy in Chicago. He received his teaching certificate from Northern Illinois University in 2011 and began substitute teaching at Proviso Township Schools that fall. After graduating from DePaul University in 1991, he spent seventeen years in mortgage banking. Mr. Radecki majored in History at DePaul University and is certified to teach Social Sciences. He received his Learning Behavior Specialist-1 endorsement from St. Francis University in 2015 and his English Language Learner endorsement from Dominican University in 2019. Mr. Radecki is currently teaching Special Education Mathematics and is a case manager. He also coaches soccer at Proviso East and softball at Proviso West. Mr. Radecki believes that adolescents need caring teachers in their lives and is very proud to work at Proviso Township Schools.

"I love working with adolescents who need caring teachers in their lives. Students today need teachers more than ever and I enjoy what each and every day has to offer. The social aspect of teaching and coaching is exhilarating, and I regret not becoming a teacher earlier in my life."