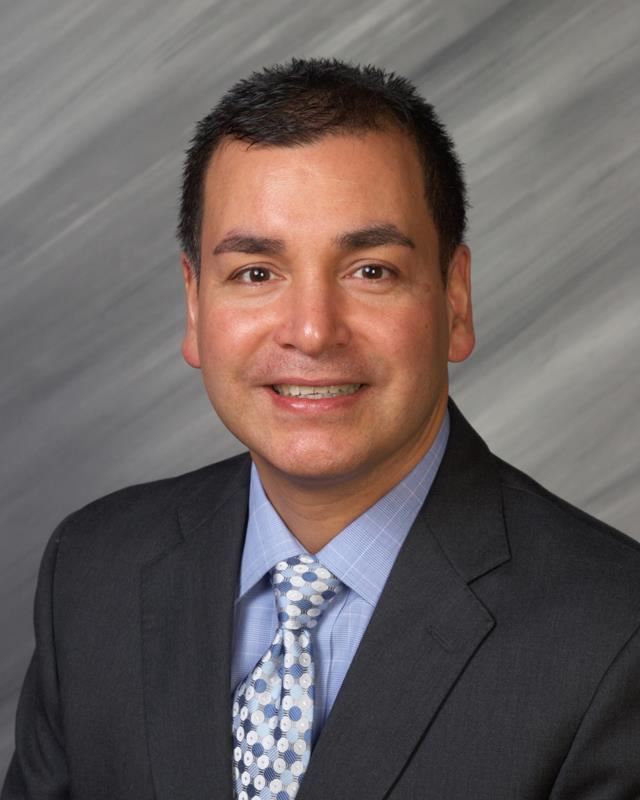 Stephen Ngo is the Division Head of English and Social Studies. He comes to Proviso West with over twenty years’ experience as both a teacher and administrator. A native of Chicago, he holds a MEd from the University of Illinois at Chicago. Mr. Ngo has a firm conviction in the ideal of educational equity. Although students may start from different points in the race to success, every student must cross the finish line. It is up to educators to provide the educational equity necessary to ensure the success of every child.

Ms. Butler has been teaching for nine years.  After six years of teaching in central Illinois and then in Texas, she stayed home with her children. In 2015, Ms. Butler returned to teaching at Proviso West. Ms. Butler teaches World Civilizations and AP Human Geography. She earned a B.A. from University of Illinois, Champaign-Urbana in History and stayed to get a teaching certificate. Recently, she finished her Masters in Reading and is a Reading Teacher.  Ms. Butler is part of the Freshman Success Academy Team and is excited to support her students beyond the classroom. She is part of the Grit and Growth Mindset Project and is passionate about the impact of mindset and language on student success.

Ms. Hammoud has been a member of the Proviso West faculty since 2001 and an educator for twenty-two years.  She earned a Bachelor of Arts degree in Political Science and Psychology from Michigan State University, a Master of Arts in Teaching degree from National Louis University and a Master of Arts in School Leadership degree from Concordia University.  She has taught various subjects within the Social Studies Department including Advanced Placement and ELL courses.  Ms. Hammoud is a firm believer that all students should be exposed to rigorous learning within a supportive and challenging classroom environment.

She enjoys traveling, reading, spending time with her family, and planting a flower bed in the spring. 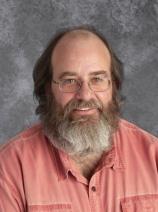 Mr. Hendrickson earned his BA in Liberal Arts from the University of Illinois in 1987 with a Major in History focusing on European History, and a Minor in Economics.  After graduating from Illinois, Mr. Hendrickson worked for several years in the retail industry before earning his teaching certificate in 2005 and his MA in Teaching in 2006 at Trinity International University in Deerfield, Il.  Mr. Hendrickson went on to earn another MA at Concordia University in River Forest, IL in Educational Leadership in 2009.

When not teaching at Proviso West, Mr. Hendrickson likes to travel with his wife and two daughters, having visited the 48 contiguous United States and hoping to visit Alaska and Hawaii soon.

Mr. Hendrickson has been teaching at Proviso West since 2005.

Mr. LaGrassa started out earning an Associate of Arts at the College of DuPage. He transferred to Northern Illinois University and earned a Bachelor of Arts in History with a minor in German Language. He loved history so much he decided to obtain a Masters of History, also at Northern. Desiring to meet the needs of every student, he went on to earn a Learning Behavior Specialist endorsement in addition to a Masters of School Counseling from Concordia University. When Mr. LaGrassa is not going to school or teaching, he can be found in the weight room, on a tennis court or traveling the world.

Kathy Loulousis I am a Social Studies teacher. I have been teaching at Proviso West for 16 years. I earned my Bachelor of Arts in  Psychology at UIC.  After my undergraduate work, I attended Dominican University, where I earned my Masters of Arts in Teaching.

Something about me: I enjoy running, reading, shopping, and spending time with family and friends. 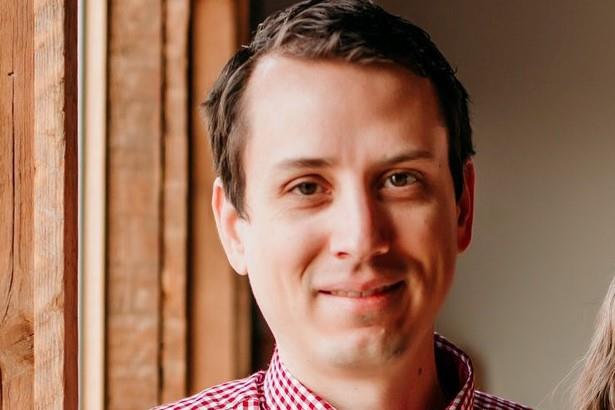 Mr. Rauch joined Proviso West in the fall of 2014. He is excited to help students at Proviso understand how the present is shaped by the past. He grew up in LaGrange Park and graduated from NIU with an undergraduate degree in history. He moved to Arizona in 2007 where he taught for four years and earned a Master's degree in teaching. When he isn't teaching he can be found with his wife, two sons, running or cycling.

Mr. Villanueva has been with Proviso High school Township 209 since 2007. He is a graduate of the University of Illinois at Chicago (UIC) in Political Science. He completed his master’s in teaching at Aurora University. He also has completed his second master’s in educational leadership at Aurora University also. For the past six years he's been the varsity head coach for the boys’ and girls’ soccer programs here at Proviso West.

I am proud to say that I have been a social studies/ESL teacher at Proviso West High School since 1998. I have my B.A in Psychology and an M.A in Education.  My hobbies include playing guitar and building things out of wood.